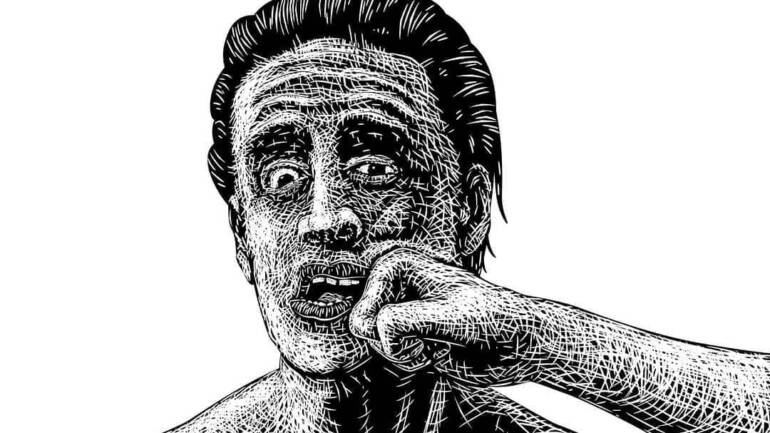 We keep allowing ourselves to get distracted ~ Pastor Poju Oyemade

We keep allowing ourselves to get distracted.

It has been said the punch which does the most damage is rarely the hardest hit but the one you were not expecting. The shock paralyzes the recipient and breaks his spirit. This is the strategy the enemy throws at the Church. He flies a kite and we all run after that but underneath it all, he is quietly working. satan knows his only chance of winning is to operate unnoticed.

Distraction from his intended purpose is therefore his great strategy. The biggest “threat” to the Church has never and will never be external, it will come from within. Today the biggest threats to our physical bodies stem not from without but from cells within the body that act independently or begin to work against vital organs. More people die from internal dysfunction rather than external aggression.

When it comes to the scriptures, let us see where the anti-christ spirit largely will emanate from. John the apostle points in that direction.

1 John 2:18-19
“18 Little children, it is the last time: and as ye have heard that antichrist shall come, even now are there many antichrists; whereby we know that it is the last time.
19 They went out from us, but they were not of us; for if they had been of us, they would no doubt have continued with us: but they went out, that they might be made manifest that they were not all of us.”

The real threat is coming from within. Think about the last three years, the things that have truly shaken the foundations of what people believed, The hardest hits the Church in this nation took have come from people who once sat and dined with everyone. An offended brother they say is harder to be won than even an entire city.

Proverbs 18:19 (TLB)
“It is harder to win back the friendship of an offended brother than to capture a fortified city. His anger shuts you out like iron bars.”

Offended people within the Church are the ones who will do the greatest damage. They are the ones who will exploit the legal system to create damage. It will not be an outsider, mark these words. We must go beyond “political unity” but create just systems and be kind to one another to close the door on satan’s plots.