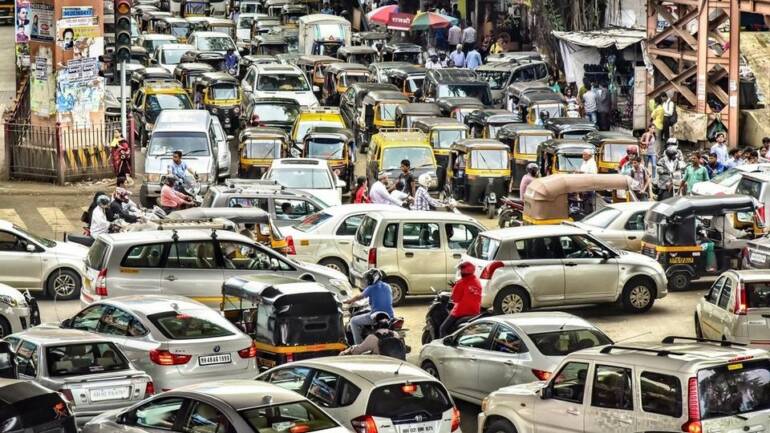 Speaking out is right, In leadership silence is consent ~ Pastor Poju Oyemade

Why I agree in principle with Pastor Ibiyome and Pastor Paul Eneche.

To openly mock someone much older than you and also a person who is in authority should be roundly condemned. The principle of publicly speaking out against such behavior is right for if left unanswered in the public square, it will become the culture and many who are young and impressionable people will follow suit.

In leadership, silence is consent. What you see today in a corner that seems insignificant if you do not address it will one day takeover the entire fabric of society. There are institutions God has put in place to keep society in order. Those offices must be respected even if you disagree with them. You may disagree doctrinal wise with leaders and you may in some cases voice out your opinion but to use mockery and insults as a weapon is wrong and must be condemned.

God in delivering the children of Israel told Moses they could not leave Egypt without the authorization of Pharaoh. God could have used his power to cause a deep sleep to come on the Egyptians and led the children of Israel out. Why did he choose the method of Moses going to Pharaoh to tell him “let my people go” God pressed Pharaoh to authorize it because God who created Pharaoh had respect to his authority.

Angel Michael in contending against lucifer still recognized ranking and did not rebuke him but said the Lord rebuke you.

Jude 8-9
“8 Likewise also these filthy dreamers defile the flesh, despise dominion, and speak evil of dignities.
9 Yet Michael the archangel, when contending with the devil he disputed about the body of Moses, durst not bring against him a railing accusation, but said, The Lord rebuke thee.”

To publicly speak in an insulting manner against men in authority is not a Christian virtue. This has nothing to do with any generation, it is simply wrong. This doesn’t mean you may not disagree with positions but to speak evil of dignities, using tactics of mockery must be roundly condemned or else in 10years time children who have disagreements with their parents at home will come on social media to insult them. The public denunciation of disrespectful behavior in principle is the correct thing to do and this not for personal reasons but for the preservation of order in society.

When Vasthi rebelled against the King her husband this wasn’t the first time she was probably doing it but now she did it in public and the wise men “forced” the king to put her away or else every woman regardless of her background will begin to rebel in their homes against their husbands and by that singular act the whole family system in that nation will be threatened and destroyed.

Esther 1:16-17
“16 And Memucan answered before the king and the princes, Vashti the queen hath not done wrong to the king only, but also to all the princes, and to all the people that are in all the provinces of the king Ahasuerus.
17 For this deed of the queen shall come abroad unto all women, so that they shall despise their husbands in their eyes, when it shall be reported, The king Ahasuerus commanded Vashti the queen to be brought in before him, but she came not.”

This is why speaking in the open is sometimes necessary to kill the spirit before it spreads and destroys the fabric of society.

My advice to young ministers is, if you disagree with the direction the Church is going then raise new ministries that will emphasize what you believe to be right, build up people around the truth revealed to you and let the work grow until the brightness of your revelation is seen through the lives of the people you have raised.

To think you can insult your way to destiny is futile.

Don’t ever participate in belittling yourself to make others feel comfortable with you. ~ Pastor Poju Oyemade