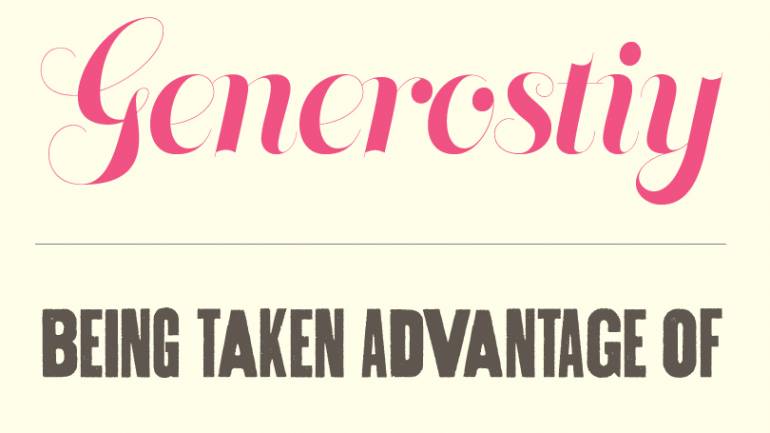 The early Church, its emphasis on the work ethic of the believer and how it dealt with free loaders. (A must read for leaders)

BlogMay 6, 20181Comment671Views3Likes
The early Church understood clearly the importance of having a strong work ethic among its members. She strongly frowned upon the practice of “free-loading” in her midst. No one was permitted to be a free loader.
One of the reasons for a strong emphasis on good work ethics was simply because the practice of hospitality which is a cardinal Christian principle was being grossly abused. They had learnt quickly that their benevolence was breeding idleness, which further led to gossip.
Today, we still have this problem in our midst. Christians in the name of walking in love simply don’t know where to draw the line. “The issue is I know am to give and help others but sometimes it feels like am being abused” said someone.
Free loading in everyday speech refers to the use by an individual of the resources that do not belong to them in such a way that it amounts to the abuse of a friend or family’s hospitality. This attitude stems from an entitlement mentality, where one thinks because they have a relationship with someone they should have free access to the other’s resources. With this attitude comes blackmail, which sounds this way, “If you don’t share what you have with me I will go out there and speak bad about you, leveraging on my perceived closeness to you, I will use that authority that my long standing relationship with you has given me to damage your reputation”. Jesus addressed this mindset when someone asked Him to tell his brother to divide his goods with him. Jesus answered this way Luke 12:13,14 “And one of the company said unto him, Master speak to my brother, that he divides his inheritance with me. And he said unto him, Man who made me a judge or a divider over you?
Here was the pattern of the early church. They had a predetermined way they were going to handle strangers who came into their midst and began talking about their needs. A guideline documented in Church history read this way
Receive everyone who comes in the name of the Lord
1.But then examine him. You will have the insight to know what is true and what is false.
2.If the one who comes is just passing through, assist him in any way you can. But he is not to remain with you for more than two or three days
3.If he wants to settle down among you, and has some sort of skill or trade, then let him work and eat.
4. If he does not have some kind of skill or trade, decide among yourselves how he is to live among you as a Christian without being idle.
5.If he does not want to do what you have determined, then he is a free loader, using the name of Christ to let others support him. Watch out for people like that.
The thoughts outlined above are consistent with Paul’s instructions to Timothy about the administration of benevolence to widows. He warned him about taking a widow into their roaster without first of all carrying out a test. Does she have family, children, nephews or nieces? They should be told that they are worse than an infidel if they don’t take care of the widows within their families. He gave very detailed instructions as to who qualifies for such benevolence. His reasons were if benevolence were administered wrongly it would destroy our definition of the role of families and eventually lead to this
1Tim 5:13 “And withal they learn to be idle, wandering about from house to house; and not only idle, but tattlers also busybodies, speaking things which they ought not.”
Read the whole of 1 Tim chapter 5 for Paul’s thought. It culminated in this “He that will not work let him not eat” Anyone who is given work and he chooses not to work has forfeited his right to eat. In our administration of benevolence, safety nets are good. Helping people in trouble(emergency cases) in a one off way is acceptable but to become an enabler of bad behavior is to grow irresponsible people. If we have the physically disabled who just cannot compete in the market place, he or she must be supported.
We should however focus more in creating opportunities for people to work rather than handouts. Create job employment centers where the skills of people can be pushed out there. Creating small scale business models with micro financing for those who cannot find a place in the “market” for lack of skills or otherwise. Those must do whatever their hands find to do.
Love doesn’t permit a community where the lazy can leverage on church membership to eat, circumventing work, which was man’s assignment from God.
Tags: Church, Ethics, Generosity