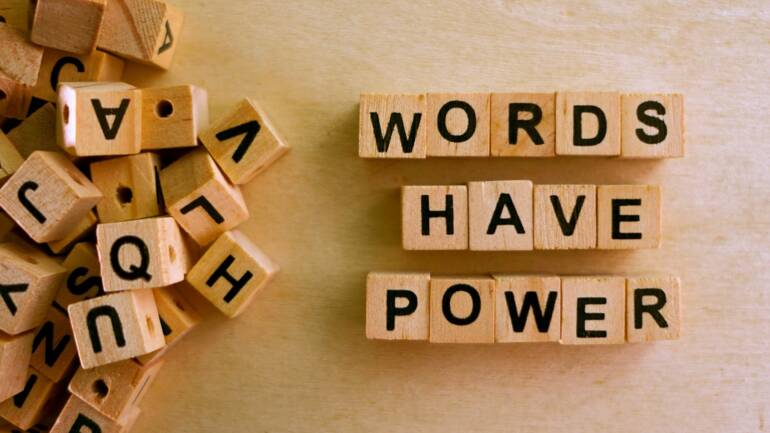 Beyond words it is in the revelation ~ Pastor Poju Oyemade

Beyond words it is in the revelation.

Confessions of faith are not just mere words you speak out of your lips but they start as the intentions of the heart which are now framed into words. It is the conviction within that leads to purposeful words.

This is why Paul speaking on the righteousness which is of faith starts by saying ” Say not in thine heart….” A confession of faith is an expression of the light received in one’s heart that leads to a definite conviction about the existence of the thing. It is a confession of the heart and not just English words coming out of one’s lips.

Romans 10:6
“But the righteousness which is of faith speaketh on this wise, Say not in thine heart, Who shall ascend into heaven? (that is, to bring Christ down from above:)”

To attempt to correct words you hear without understanding the intent of the heart from which it is spoken is to go with the letter and not the spirit. Like Paul, someone exclaims out “I die daily” having experienced the death of his attachment to a thing and someone else just hearing those words, says, “no no don’t say death.”

Are we going to condemn Paul for calling the Galatians foolish seeing Christ had been made wisdom unto them? Was his statement filled with the intent of undermining the blessing of Christ upon them and by that nullifying his prayers over them? I think not.

A man may behold the holiness of God in worship and his beauty and exclaim “I have been a man of unclean lips” he does this in repentance as an act of reverence unto his maker who granted him a glimpse of his glory. The “Pharisee” standing by shouts “no you cannot say that you are now in God’s class”

Whether the words used are “your sins are forgiven” or “arise take up your bed and walk” is not the issue, Jesus pointed this out, it is the intent to transfer healing power with his words based on what God revealed in his heart. The issue is the revelation of Christ in the heart of the person.

Too many are now getting tired of word of faith emphasis because it seems to appear more as a control tool and no more the liberating power it once was.

Someone was rebuked for saying, “Be conscious of time and how you conduct your affairs on the earth knowing that life is short” and that ultimately we are all departing this place into the light of eternity. He was rebuked for saying, “life is short” that it is a wrong confession. He was told he should have said life is long so his life will not be cut short by satan.

Christianity is not a debate on the usage of English words but it starts with an expression of the light of Christ one has received.