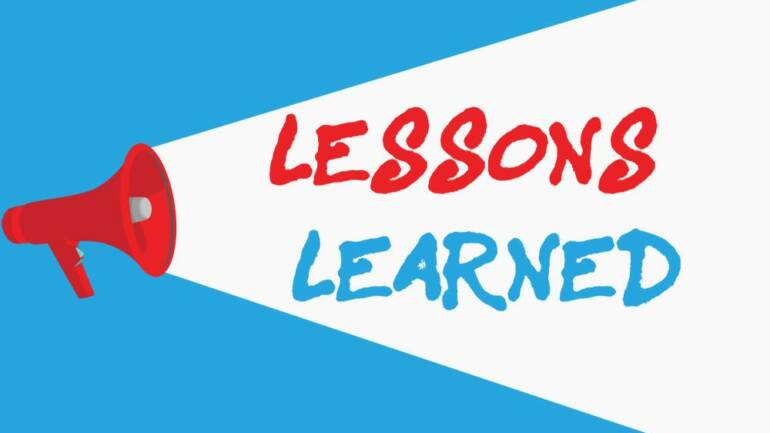 Someone was asked why he had longevity in his industry while many other of his equally talented contemporaries had faded away.

His reply was “it is by God’s grace and not because of anything I did right in myself.”

This is how a religious mindset denies us the opportunity to learn.

Truth is, his longevity came as a result of certain wise choices he made. What then he should have said was “Yes, I remain relevant till date because I made the right moves some of which I will share however it was God’s grace that taught me these things without which I won’t have known them and be still standing today”

By saying “it wasn’t by any right thing I did but by God’s grace” he made it appear it all happened because he was lucky implying others were not. This puts his success in an inaccessible realm allowing for superstitious practices. God’s grace teaches and gives us the right tools.

His success cannot now be trans-generational because he has “nothing” to teach others. If he had framed it right he would still have attributed it to God as the source of it all but then listed out things he was taught by Grace in the last 40 years.

Speaking out is right, In leadership silence is consent ~ Pastor Poju Oyemade

We keep allowing ourselves to get distracted ~ Pastor Poju Oyemade