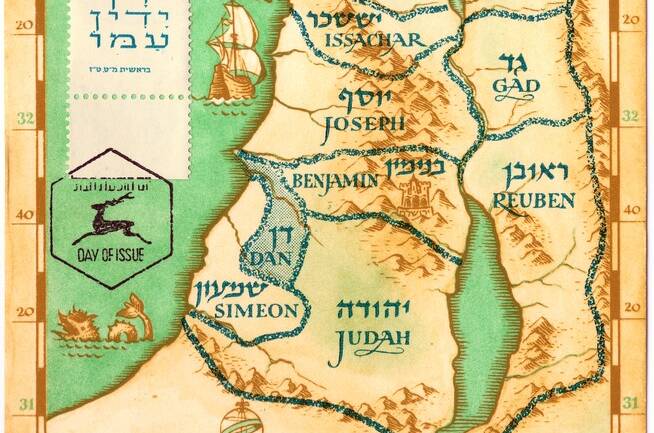 The new tribe of men on the earth ~ Pastor Poju Oyemade

The new tribe of men on the earth.

A tribe can be defined as a traditional society consisting of families or communities linked by a common culture and dialect, typically having a recognized leader. They are a people united by kinship or habitation.

There is a new tribe arising called the tribe of Judah, men and women whose distinct dialect is praise, who posses the culture of saying nothing about any situation they confront until they have heard from their leader. They all live in the same place and that is the courts of their God.

They understand the limitations of their intellect so they wait for his light for in his light do they see light. The leader of this new tribe is called a Lion, he is the Lion of the tribe of Judah. If he is your Captain then you must belong to the tribe he leads which is called Judah or Praise.

Revelation 5:5
“And one of the elders saith unto me, Weep not: behold, the Lion of the tribe of Judah, the Root of David, hath prevailed to open the book, and to loose the seven seals thereof.

The mark of this tribe is that when faced with a situation, they wait till the book is opened and then they sing songs of which the content is what they have read in the book. They offer up psalms, hymns and spiritual songs to the Lion. This in turn causes the activity of their invisible to be seen in their lives.

This is the new tribe that cannot be defeated. They never murmur nor complain. Infact like Paul they have stopped praying this “Let this thing depart…” They now take pleasure in neccessities and glory in their infirmities to the amazement of the forces of darkness who felt they will start cursing under atttack.

2 Corinthians 12:9
“And he said unto me, My grace is sufficient for thee: for my strength is made perfect in weakness. Most gladly, therefore, will I rather glory in my infirmities, that the power of Christ may rest upon me.”

This is the new tribe whose approach is different and sees a lifting up when others say there is a casting down. The earth causes things to spring forth which they or anyone around them knows how it happened.

They are the priests after the order of melchisedec for they offer upon the altar of God according to the dictates of that tribe. They know the most precious thing a man can offer up unto God are spiritual songs of praise and their body which is his temple as a burnt offering unto God.

They know their priesthood is after this order.

Hebrews 7:13-15
13 For he of whom these things are spoken pertaineth to another tribe, of which no man gave attendance at the altar.
14 For it is evident that our Lord sprang out of Juda; of which tribe Moses spake nothing concerning priesthood.
15 And it is yet far more evident: for that after the similitude of Melchisedec there ariseth another priest.