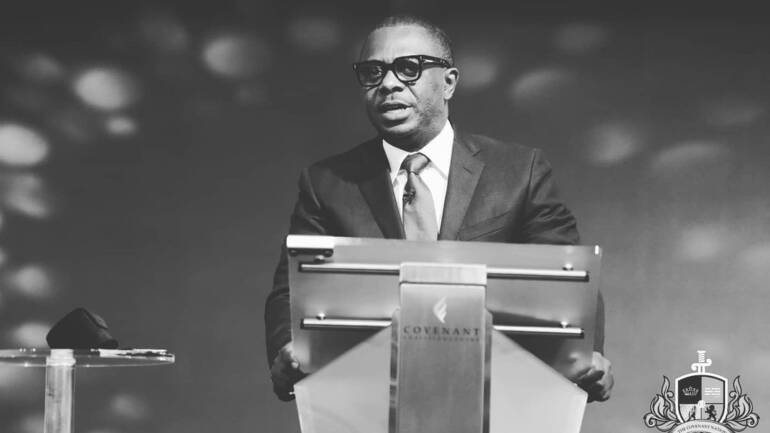 The servant who became the prince ~ Pastor Poju Oyemade

The servant who became the prince.

1. When the Scriptures says, I have seen an error that proceeds from the ruler, servants riding upon horses and princes walking as servants. This is the law of exchange. The prince walking actually owns the horse the servant is riding upon. Wrong people accessing powerful places

2. The way this happens is through the sly practices of the “servant” and the naivety of the prince. The servant first gets into close association with a prince and uses his name. With the relationship in the bag, any mistake he makes, he secretly throws the prince under the bus.

3. The servant refuses to take responsibility for his errors and adjust his character but eases himself out by speaking ill of the prince behind his back convincing others about the error of the prince. By this, he takes the eye balls off him and points people at the prince.

4. At some point this will come to the notice of the prince but if he is simple-minded and “nice” instead of being firm, he will overlook the red flag and continue in close association. It will not be long when the servant would have switched the narrative against the prince.

5. He presents himself to the ruler as being the good guy while the prince is the culprit. If Samuel had descended with Saul after his sin and allowed it when Saul asked, the switch would have occurred and Samuel would have been found guilty. This is how crowns are stolen.

6. Never ignore the red flags. Don’t be naive, love everyone but be watchful and do not overlook what the Spirit of God flags. Don’t be overly emotional and weak. What flaws you see in others you don’t speak to and correct, you will one day carry as yours.