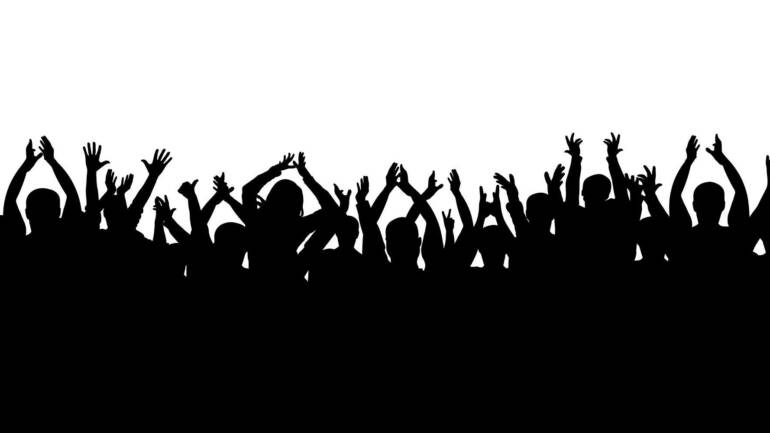 The myth that if we preach the truth crowds will thin out.

I heard an Evangelical pastor say these truthful words, “satan can only get you into bondage by first of all making you believe a lie”.

When we accept erroneous thoughts spoken in all sincerity and boldly presented as the truth and we embrace them, they become the biggest hinderance to our advancement. satan knows this and that’s why he tempted Jesus by quoting a scripture twisting it’s meaning trying to push Jesus out of position.

I hear a lot of people say and get away with the idea that if you preach and teach the truth people will leave your Church. They give the impression that large congregations are centers of compromise hence people flock into them.

This thought is not only erroneous but unscriptural. I write this because if this idea is allowed to remain unchallenged it will develop into a stronghold and set a limit on the growth of the Church in the next generation.

Let us look at the scriptures and examine whether it is so. There is no where in the New Testament Church where the preaching of the truth diminished the numerical strength of the Church intact the case is it caused numerical increase. It is when men stop teaching truth that itching ears are developed.

Acts 16:5
“And so were the churches established in the faith, and increased in number daily.”

Here we see two things going on at the same time, an establishment in the faith and numerical growth as stated in the Bible and recorded. It speaks about increase in numbers.

Acts 6:7
“And the word of God increased; and the number of the disciples multiplied in Jerusalem greatly; and a great company of the priests were obedient to the faith.”

Here we have 3 things happening.

1. The word of God increased.

2. The number of disciples multiplied. Note he described the number multiplying, numerical strength and characterized them as disciples not attendees.

3. A great company obedient to the faith.

There is no indication of compromise and it is recorded numerical strength at the same time with obedience.

Acts 9:31
“Then had the churches rest throughout all Judaea and Galilee and Samaria, and were edified; and walking in the fear of the Lord, and in the comfort of the Holy Ghost, were multiplied.”

Here we see men edified, walking in the fear of the Lord and the comfort of the Holy Ghost and resultant effect is they were multiplied.

Very important that you do not allow a bias settle in your heart that the more people there are, the weaker the congregation is. Many are trying to explain away things by creating an alternate doctrine not supported in scripture.