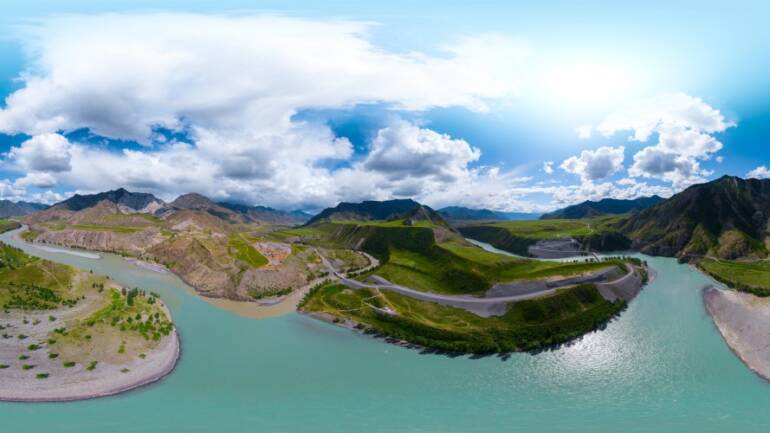 Prejudice is an attitude that greatly stifles the learning process. It is defined as a preconceived opinion that is not based on reason or actual experience.

Prejudice closes the mind to a certain type of knowledge but and will refuse to even examine the submission of the other that doesn’t re-enforce its preconceived notion. There can be no growth if all you hear is an affirmation of what you already know.

The man who harbors this type of attitude quickly creates “a camp” where the mindset is “I am of Apollos or of Paul” they are open only to truth coming from their quarters.

The irony of this is, people who developed this bias did it at a time when their view point was at the cutting edge of what God was doing on the earth. They got saved or were tutored riding on the crest of a major wave of the Spirit going on at that time.

The faulty premise is then to define all that God is and does in the context of a move that may have lasted 45years. God was emphasizing an aspect of his wisdom. He wanted it to be integrated into what he was already doing and also to be a trigger into what was coming after.

However the people that embraced this move built a camp around it and refused to move or embrace any other teacher. Prejudice developed and growth stopped. The river by the brook dried up and God was saying there is more to me.

Those who will be useful to God in the coming years will have the unity of the Body uppermost. They would appreciate that there parts of the Body also have truth and God has revealed himself to them.

They will open their minds to see things taught accurately from the scriptures and even if there are flaws they will reach beyond that into what the Spirit really intended to pass across.

It is a confluence of streams coming and unity is at the heart of it all.