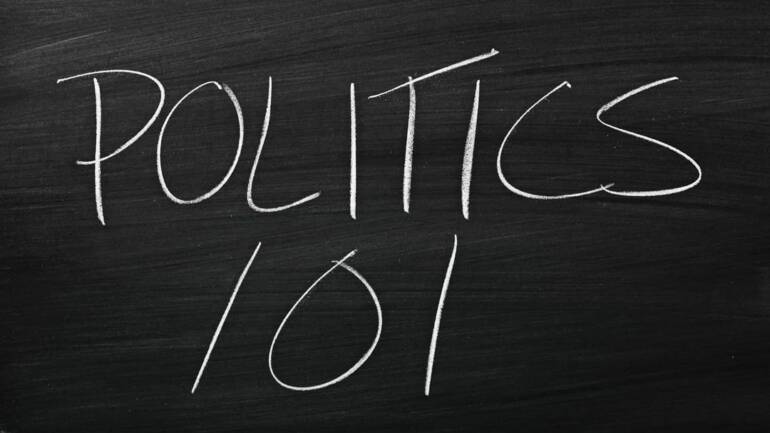 On politics: A political party is simply a vehicle through which you access political power. What you decide to do with the power is dependent upon the character of the party. It could be used to serve the masses and alleviate suffering or to enrich the founders of the party. In order for any group of people to access power in a democracy, you will have to have a vehicle which is a political party. You have two options. You either form a new party with your defined goals or you join an existing one and change the platform of the party from within.

Forming a new party may be the most appealing to those who want to drive change. The reason is they believe they can maintain the purity of their values, however political power in a democracy is expensive “business.” To build a nationwide network is not cheap and many lose their purity while searching for the means. The second option for the group is to join an existing party and seek to change the platform of the party starting at the grassroots. Political parties in themselves have no character it is who populates them that defines where it will head to.

The Republican party in America that finds it difficult to win African American votes was actually founded to fight slavery and emancipate blacks in the South. The democratic party once was a party of the South and the first president in modern times to openly declare himself as a born-again Christian as part of his campaign was President Jimmy Carter on the democratic platform backed by Rev Pat Robertson. This is to show that the character of parties can change.

If a conscious minority enters a party pulling resources and human capital together they can fashion out a new platform for the parties. Today the evangelicals who voted in President Jimmy Carter on the platform of the democratic party in 1976 have abandoned that vehicle for the Republican party. You can consciously mobilize within from the grassroots level. Become the delegates and determine the platform.