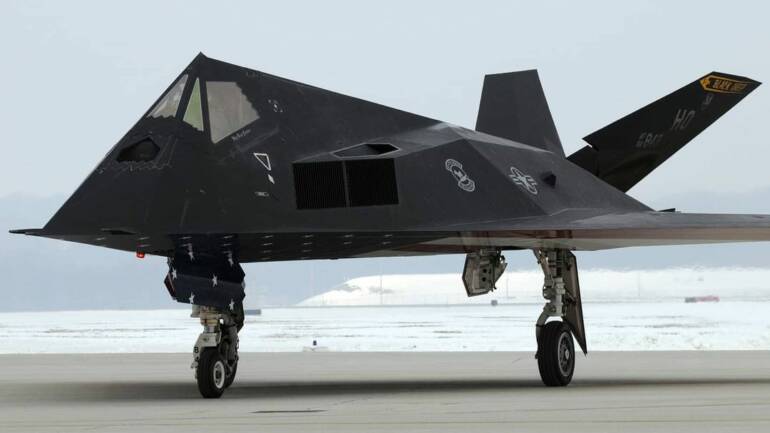 I was once in a conversation with an elderly friend of mine who is American. He is deeply involved in politics in the States and I asked about what he had learned. He said,  “Our movement pushed and mobilized and we got (………) into the white house. However, we saw that our interests were not executed by him then we realized in a democratic setting sometimes it’s the people that surround the president or anyone in an executive position that really matters. Those he speaks to first and last before he makes decisions. We, therefore, changed our strategy. We do support but now with the intent of placing people around the elected officers.”

In a democratic setting sometimes it’s the people that surround the president or anyone in an executive position that really matters.

There are several non-elective positions in government that wield influence. A lot of space to play there. Every executive leader leans on people to help in developing policies and executing them. The young folks should be looking here. Elective positions like Governorship etc. can be very expensive. Legitimate costs will run into hundreds of millions if not billions, but there are positions for assistants, tech advisers, etc that wield a lot of influence in shaping policy and direction.

If you want to change things you must get your foot first into the room and have a seat at the table. The least position there will wield more power than being a critic on the outside. In positions like this skill, loyalty and confidentiality are the requirements and not money. The important thing is when you have access it mustn’t be used for photo ops. You cannot afford to be loud. This is not about becoming a celebrity.

The biggest influencers of policy in a democratic setting build their power by being invisible. You feel their effect but their faces are not seen. Someone once told an ex-President of the United States that even though Martin Luther King Jr. marched on the streets he needed people around President Johnson to move and sign the civil rights bill. This is why you should never attack other young people who have a seat at the table. The fact that some people are not loud doesn’t mean they have bowed to the system and nobody has a monopoly on loyalty and patriotism.