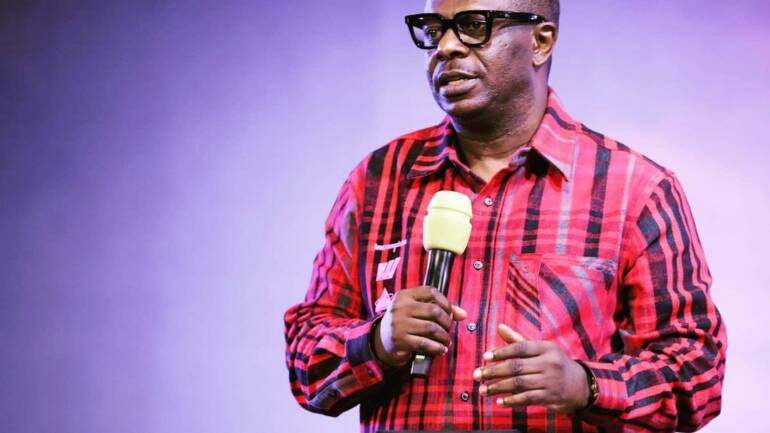 Someone once wrote recently commenting on something that was trending, “why didn’t Pastor Poju jump into this movement and be in the forefront of it?” It seemed to him I was cut out to lead it he was upset as in his own words “I didn’t jump on it.” He later on retracted his statement.

When I was in school leading a campus fellowship, I learned something from Kenneth Hagin. He said It is always better to be “late” than to be “too early” for catching up is easier than cleaning up. Kenneth Hagin’s point was “take your time to get the facts don’t just jump on a doctrine or movement because it is trending at that moment.”

The point he was making wasn’t that being on time is not crucial but if you will err, err on the side of taking your time to know the facts rather than hastily jumping into some new doctrine only to find out it is erroneous stuff. Never be moved by peer pressure or the mob to jump. There is more hope for a fool than he that is hasty in spirit the Scriptures say.