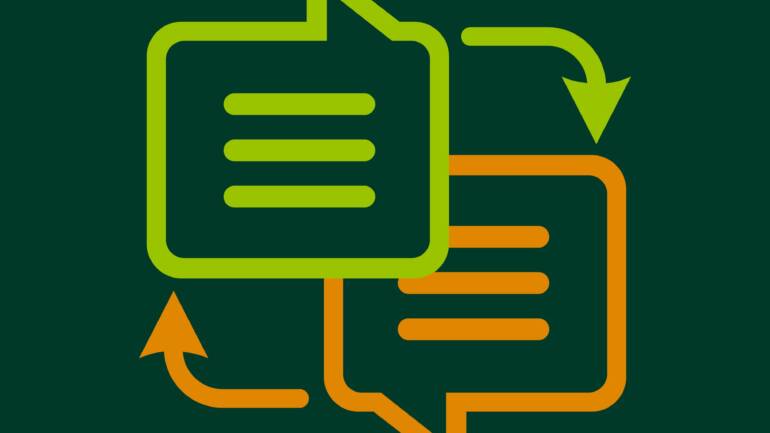 Not knowing what the scriptures say and ignorance about its content is a major problem but what has caused the most problem for the Church has been a misinterpretation of the scriptures i.e making the scriptures imply what wasn’t its original intent.

Once a particular scripture or scriptures are misinterpreted and a concept is established, it can form the paradigm of a whole generation circumventing God’s power and nullifying what God wants to do in the lives of the people. satan opens the door into the lives of God’s people through the misinterpretation of the scriptures that is his best tool, misrepresent what God is saying but make sure the scripture is used.

Throughout human history, theology has been the mother of all philosophies, peoples concept of what is God’s will, what is acceptable to him and life after death has ruled human subconscious. This has governed the behavior of people and regulated the voice of their conscience.

To make men participate in apartheid, slave trade, etc people had to bring out some form of theology to substantiate it so as to free them from any sense of guilt.

Listen to what satan did in his first conversation with man as he approached Eve, he repeated what God said with slight alterations. She listened and so was the door opened.

Genesis 3:1 “Now the serpent was more subtle than any beast of the field which the Lord God had made. And he said unto the woman, Yea, hath God said, Ye shall not eat of every tree of the garden?”

He changed what God said to mean God is saying do not eat of any fruit in the garden. He emphasized that God was being restrictive on everything. What God actually said was this, you may eat freely of every tree.

Genesis 2:16-17 “And the Lord God commanded the man, saying, Of every tree of the garden thou mayest freely eat: But of the tree of the knowledge of good and evil, thou shalt not eat of it: for in the day that thou eatest thereof thou shalt surely die.”

With Jesus, he did the same thing and said in Matthew 4:5-7
“5 Then the devil taketh him up into the holy city, and setteth him on a pinnacle of the temple
6 And saith unto him, If thou be the Son of God, cast thyself down: for it is written, He shall give his angels charge concerning thee: and in their hands they shall bear thee up, lest at any time thou dash thy foot against a stone.
7 Jesus said unto him, It is written again, Thou shalt not tempt the Lord thy God.”

By taking one scripture out of its context he sought to open up a door into the life of Jesus. Jesus showed us how to discover and handle such tactics. He cited another place in scripture that contradicted the interpretation the enemy gave to a portion of scripture. You can take a particular scripture and make it say what you want it to say but once your interpretation is erroneous, you will have a tough time with other parts of the Bible.

You will see “It is written again” that directly contradicts what you have said in other places. It is therefore important to re-examine doctrinal positions you have held because the first authors you read emphasized that. Nothing wrong in doing a proper re-evaluation even God did for his creation and said “it is good, it is good” and then once said “it is not good”

Your interpretation of scripture rightly or wrongly will show in the manner of life you live. If there is error it will show in behavior you accept and allow. If you are not satisfied with what you see, kindly re-read your bible. true doctrine doesn’t just improve knowledge but it transforms the manner of life.