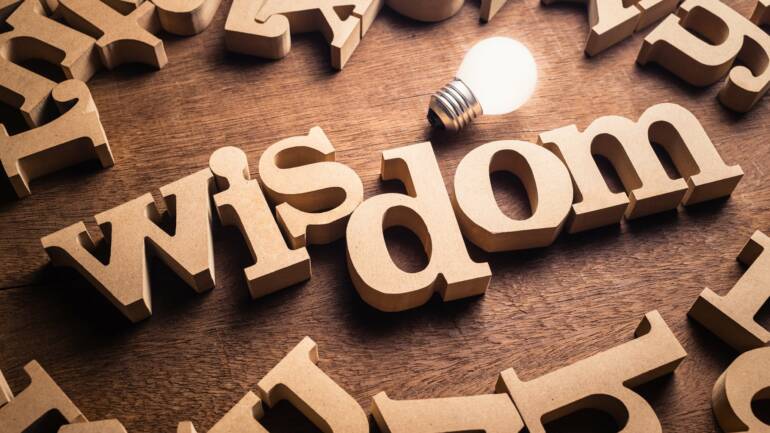 Recently I was asked to speak at a meeting via zoom. This wasn’t for a Church but for an organization. I accepted knowing the values of the owner. I later received some communication about the meeting the since it was a “secular” organization people may feel uncomfortable if I started quoting scriptures seeing people were of different faiths.

However, everyone including those of a different orientation seemed excited to hear that I will be speaking and wanted to listen to what I will have to say on the subject matter. While meditating, Jesus whispered into my heart that he did preach and teach in certain instances without making a direct scriptural quotation.

He didn’t start some messages by saying “in the book of Jeremiah.” He taught the greatest principles of the kingdom by saying things like “A sower went to sow…” or “there was a certain servant who owed his master…”

He showed me that I should be able to chew upon scripture, digest them and speak forth his wisdom in the market place using examples that everyone can relate with without violating the content of scripture but at the same time someone who doesn’t come from my scriptural background can see the light and wisdom of God.

By this, a thirst will be created in them for the wisdom of God. Like Nicodemus came by night to inquire, people will come seeking for the root of those words. Results from this meeting was such that a minister in our church who attended called me and said that was very very deep. He asked if I could I send him the recording.

From the conversation he wasn’t even aware I made no direct quotation of a scriptural verse since subconsciously he heard scriptures being used in the form of insights in every day life.

****Kindly note this article is not about preaching or teaching in a Church service or Conference but communicating God’s wisdom in the market place.