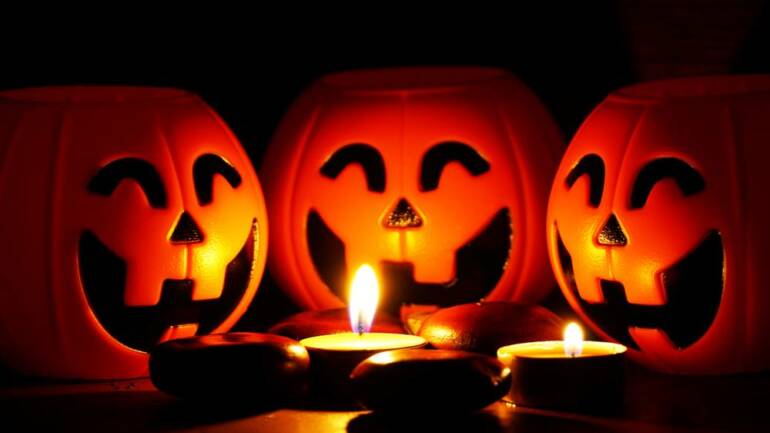 Three errors every minister must avoid.

Jude in his writings spoke expressly about the three errors every Christian should consciously avoid. They can creep in unknowingly fueled through a relationship or frequently listening to people who harbor this spirit.

They are the errors of Cain, Balaam, and Korah. They can be described as Envy, Greed and Rebellion. These three attributes are closely related, once you find one developed in a person the other two are really close by.

Jude 10-11
“But these speak evil of those things which they know not: but what they know naturally, as brute beasts, in those things they corrupt themselves.
Woe unto them! for they have gone in the way of Cain, and ran greedily after the error of Balaam for reward, and perished in the gainsaying of Core.”

Many fail to see that Cain who attacked Abel because he was visibly blessed by God beyond him, actually also had a problem of greed which was Balaam’s error. He was materialistic in his approach to life and that is why a material blessing triggered something in him we call envy. The sins of Cain and Balaam are really twins. The resultant effect of them is they make a life which was once fruitful begin to wither and promising and gifted folks just never give birth to their potential.

Jude 12
“These are spots in your feasts of charity, when they feast with you, feeding themselves without fear: clouds they are without water, carried about of winds; trees whose fruit withereth, without fruit, twice dead, plucked up by the roots;”

What was the sin of Cain? He attacked his brother and shed his blood in the open field not even to avenge any wrong Abel did him but in response to what God made visible in the life of Abel. This was as a result of Abel’s obedience to God.

1 John 3:12
“Not as Cain, who was of that wicked one, and slew his brother. And wherefore slew he him? Because his own works were evil, and his brother’s righteous.”

In Cain was fulfilled satan’s primary assignment which to accuse the brethren, to go into the midst of brethren and cause one to raise an accusation against the other with the ultimate purpose of destroying the Body.

Galatians 5:15
“But if ye bite and devour one another, take heed that ye be not consumed one of another.”

We must do everything by the Holy Spirit to keep our hearts from this defilement. When you see visible blessings upon another, keep your heart and tongue in check, making sure envy is not the driving force behind your words in the public arena. If we are not materialistic then material blessings should not affect our hearts. Take the counsel of James and lie not against the truth.

James 3:14
“But if ye have bitter envying and strife in your hearts, glory not, and lie not against the truth.”

The second error is greed i.e being motivated by a material gain to do a thing. This was Ballam’s error, he allowed the thought of what he could do with all the material blessings influence him to do what he knew was wrong. Preaching against people saying this is their motive doesn’t prove it doesn’t exist in you.

Are you holding on to relationships because of advantage? Avoid becoming a hired prophet who will do the dirty work of prophesying against the perceived “enemies” of your benefactor. It happened when the walls of Jerusalem were being built by Nehemiah and his team.

Nehemiah 6:12-13
12 And, lo, I perceived that God had not sent him; but that he pronounced this prophecy against me: for Tobiah and Sanballat had hired him.
13 Therefore was he hired, that I should be afraid, and do so, and sin and that they might have matter for an evil report, that they might reproach me.

The final error is that of Korah and his team. This is what is termed the “equality” of brethren where you preach we are all on the same level and no one is ranked higher than the other so you attack constituted authority.

Numbers 16:3
“And they gathered themselves together against Moses and against Aaron, and said unto them, Ye take too much upon you, seeing all the congregation are holy, every one of them, and the Lord is among them: wherefore then lift ye up yourselves above the congregation of the Lord?”

Yes, there are people that abuse their positions but this doesn’t mean such positions do not exist or ordained by God. Should we say because a father provokes his children to wrath we should eliminate the position of fathers in society. Anything can be abused.

The Church of Jesus is not only described as a body with different parts but also as an army which entails different ranks and also as a family which entails they have elders. It tells us to submit to those who are elders in the body. I am not here to prove who is an elder but to show there is constituted authority in the Body so that our adversary doesn’t have undue advantage over us.

1 Peter 5:5
“Likewise, ye younger, submit yourselves unto the elder. Yea, all of you be subject one to another, and be clothed with humility: for God resisteth the proud, and giveth grace to the humble.”