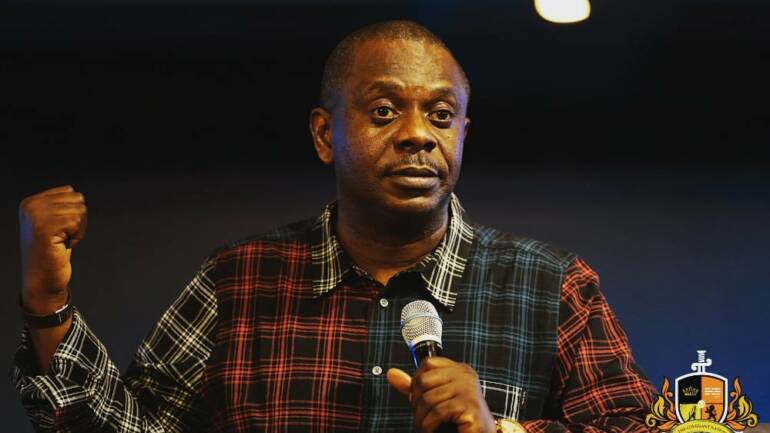 The streets have a life span ~ Pastor Poju Oyemade

Blog, Democracy, National Development, WisdomOctober 23, 20200Comments85Views0Likes
In the ’60s, in the United States, a group of young men and women under 35years were fed up and wanted a dramatic change in the way things were being done in the polity. They stood up and it ended in the Government having to use force to rein them in. They were disappointed.
A mentor of theirs told them you have 3 options, go find a wailing wall and feel sorry for yourselves. Two, go psycho and start acting radically and you lose everything, or three, learn a lesson. Go home, organize, build political power, and be the delegates at the next party convention.
If you truly want to drive change channel your energy and knowledge into the political system. Elections have consequences and it affects people’s lives The streets have a life span, it is good but when it can no longer be peaceful it works against you. Build a party or become delegates.
Energy for change must be channeled through the political process. One big step is to become delegates who elect the candidates within a party structure. This is one of the most influential positions in the process which is accessible and easy to reach today.
The street peaceful protest is over but the opportunity for change within the legal framework is now wide open. The real effort behind the scenes can now begin. Channel the energy right. It takes time to bring about change. You cannot be hasty.
Some of you who we saw on the streets should be Senators and members of the House in the next three to seven years where you will have the power to effect your objectives.
Tags: