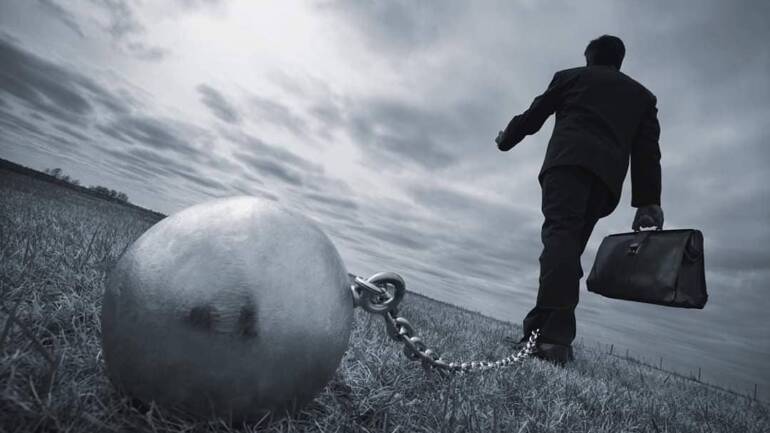 Sometimes it is not a leadership or an organizational failure. It is simply the mystery of iniquity at work.

It is very easy to blame the leader of a Church or an organization for certain patterns of behavior that emerge in the people which may lead to crisis within. Blaming the lack of proper systems and structures or else such a thing will never have happened. What this does is to place a massive burden of guilt upon the leader and give the one who is making the statement a sense of superiority.

The question that however has to be answered is this, When lucifer rebelled against God taking one-third of the angels he didn’t create along with him, was it a failure of leadership on God’s part or poor systems and proper structures in heaven? There might be times it is actually the fault of the leader and the failure of structures but we must appreciate the presence of evil.

I remember when I just got saved and I confronted a situation, was probably the first time God spoke clearly to me. He said drop the sense of guilt and think about me. He then said, lucifer rebelled then I created man in my image and shortly after he too went his way. That could make one think “am I the problem”

There is something called evil and if it enters into the heart of a person their behavior becomes unpredictable. What we want to see in true leadership is how you respond and how the situation had little or no impact upon the progress of the collective. When and where possible, how the restoration and reconciliation was handled.