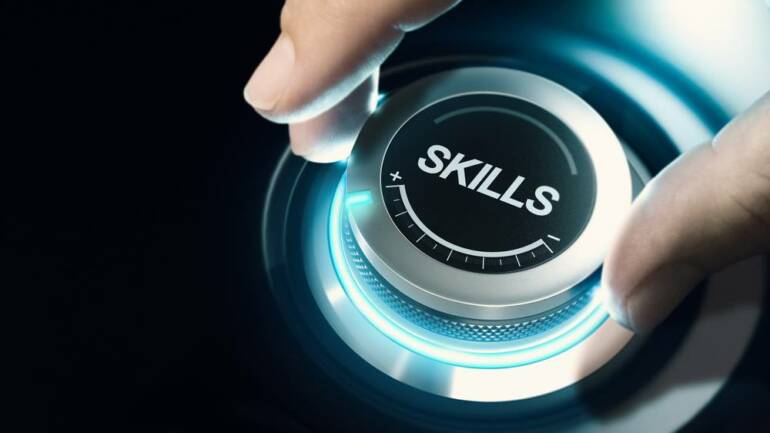 Still on the anointing and skill ~ Pastor Poju Oyemade

Still on the anointing and skill.

It is very important that speaking on any subject matter, what the scripture plainly teaches should mould our definition of the thing.

The experiences of people may now be used as windows of light into the definition such that it helps expand our thoughts. However it is unscriptural to define a thing through the experience of men rather than by the Scriptures.

No single human experience no matter how glorious can capture the totality of a subject. If that were the case of using a single story definition, we seeing what God did through the sacrifice of Abel would have defined faith as offering a more excellent sacrifice to God.

This brings me to the definition of the anointing from the scriptures. The anointing upon a man doesn’t necessarily mean the person has goose bumps all over him or it creates an out of the body experience.

The anointing as recorded in Scripture is the impartation of the Spirit into a man causing that person to be able to carry out a task through the supernatural ability of God within him.
Depending on what that task requires, the anointing will produce it within the person. It could be by wisdom and/or power.

The anointing is not the power of God coming upon shoddy work making it acceptable rather it is the power or wisdom of God at work in a man causing his work to surpass anything ever experienced by human effort. The quality of the work now attracts people to him that something unusual is going on here.

The Bible records the anointing as the impartation of the Spirit into a man that causes him to operate either with a higher degree of wisdom, skill, knowledge or operate in unusual dimensions of power particularly in the healing of the sick and recovery of life from danger or death.

Until we define this properly, Christians will not understand their responsibility to produce quality work and by that make a proper demand on the anointing within to add unusual value to humanity. We shouldn’t also confine the definition of a thing to when a person is ministering.

If we do this knowing that the bulk of the Body of Christ is “laity” as we term it how do we expect lawyers, writers, journalists, doctors etc to operate in the anointing. Are they to start falling down at work?

The skill level in David was a product of the wisdom to play imparted by the Spirit.

1 Samuel 16:13-17
13 Then Samuel took the horn of oil, and anointed him in the midst of his brethren: and the Spirit of the Lord came upon David from that day forward. So Samuel rose up, and went to Ramah.
14 But the Spirit of the Lord departed from Saul, and an evil spirit from the Lord troubled him.
15 And Saul’s servants said unto him, Behold now, an evil spirit from God troubleth thee.
16 Let our lord now command thy servants, which are before thee, to seek out a man, who is a cunning player on an harp: and it shall come to pass, when the evil spirit from God is upon thee, that he shall play with his hand, and thou shalt be well.
17 And Saul said unto his servants, Provide me now a man that can play well, and bring him to me.