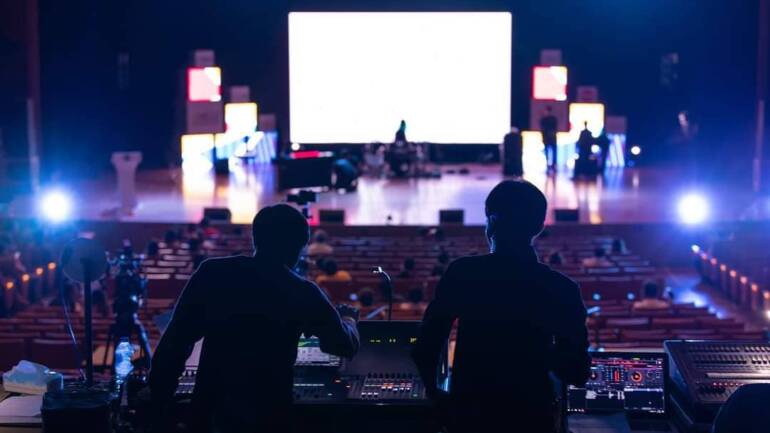 Some have asked “Is December 31st really a special day and what about cross-over services?” this they say is a Nigerian thing.

This may be true however let’s read from the words of Apostle Paul when he was asked about some people who were still observing certain days as being more important than others. They criticized those individuals.

Romans 14:4-6 King James Version
4 Who art thou that judgest another man’s servant? to his own master he standeth or falleth. Yea, he shall be holden up: for God is able to make him stand.
5 One man esteemeth one day above another: another esteemeth every day alike. Let every man be fully persuaded in his own mind.
6 He that regardeth the day, regardeth it unto the Lord; and he that regardeth not the day, to the Lord he doth not regard it. He that eateth, eateth to the Lord, for he giveth God thanks; and he that eateth not, to the Lord he eateth not, and giveth God thanks.

Paul who was the writer of the substantive part of the New Testament and probably his teachings were largely responsible for the abolishment of certain days held in high esteem by the Israelites. His counsel was, let those who choose to sanctify certain moments unto the Lord be left alone to do it. If they have chosen December 31st as a day to reflect, pray and worship they should be left alone to their faith.

After all, we don’t hear people screaming at Americans who set aside a certain day as thanksgiving day. We could also say the scripture says we should always give thanks. Why then set aside a special day to do that?

There is something about institutionalizing certain things and by that influence culture positively. If anything several people are more open during such moments to receive from God and in many cases have received Jesus as their Lord. Countless testimonies from people all over who at such services received powerful things. This not because it is a special day but because the consciousnesses of people are more open to God as they reflect on their lives. The issue is why waste such moments?

The most important lesson here is to know we have no control over how others choose to express their faith in God. Do what you believe and be content