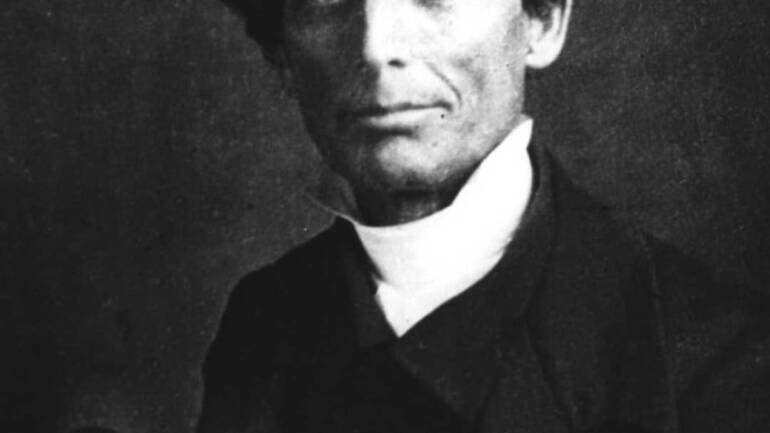 Charles Finney regarded as the world’s most successful revivalist in terms of impact and depth of conversion during his meetings. He had this to say which I believe today, is still relevant and useful to young ministers.

In his conversations with those who opposed his style of preaching, he alluded to the words of a Justice of the Supreme Court. Listen

“In reply to their objections, I have sometimes told them what a judge of the Supreme Court remarked to me upon this subject, “Ministers,” he said, “do not exercise good sense in addressing the people. They are afraid of repetition. They use language not well understood by the common people. Their illustrations are not taken from the common pursuits of life. They write in too elevated a style, read without repetition, and are not understood by the people.

Now,” he continued, “if lawyers should take such a course, they would ruin themselves and their cause. When I was at the bar I used to take it for granted, when I had before me a jury of respectable men, that I should have to repeat over my main positions about as many times as there were persons in the jury box. I learned that unless I did so – illustrated, repeated, and turned over the main points of law and of evidence, I would lose my case. We are set on getting a verdict. Hence we set upon being understood. We mean to convince them, to get a verdict, and to get it on the spot; so that when they go to their room it will be found that they have understood us and that they have been convinced by the facts and arguments. Now, if ministers will do this, the effect of their preaching would be unspeakably different from what they are.”

The more experience I had, the more I saw the results of my method of preaching. The more I conversed with all classes, high and low, educated and uneducated, the more I was confirmed that God had led me, had taught me, and had given me the right conceptions in regard to the best manner of winning souls. I say that God taught me, and I know it must have been so, for surely I never had obtained these ideas from man.”

Relating with those in authority can be very “tricky.”