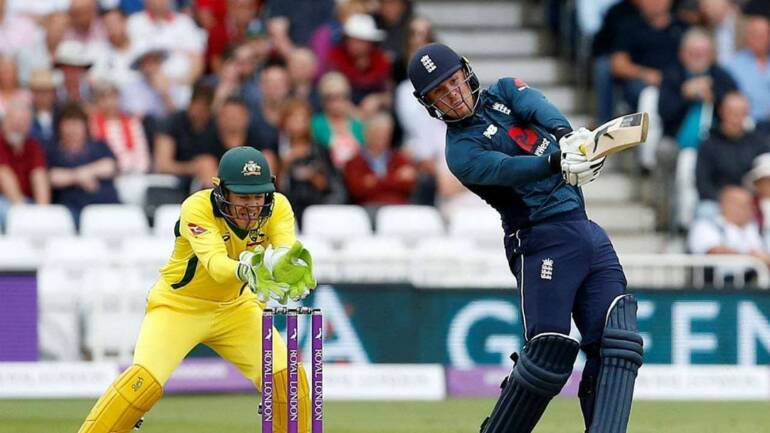 Get the big picture into focus ~ Pastor Poju Oyemade

I will never forget something I learned from an English cricketer yesterday. He said en route to winning the World Cup, they had just beaten their biggest rivals Australia in the semi-finals and they were ecstatic, rejoicing. An Australian then walked in and said this is why England never wins anything major in cricket, you guys rejoice at a semi-finals victory as though you have already won the world cup. He advised them to straighten out their attitude, “you haven’t won anything yet. You should only rejoice this way when you have the cup.”

It struck me hard. Many of us rejoice and celebrate things which are just a fraction of our true potential. It’s good to celebrate small victories but always have your eyes on the prize. Many have lost battles to win the war. You may win battles but still, lose the war. Get the big picture into focus.