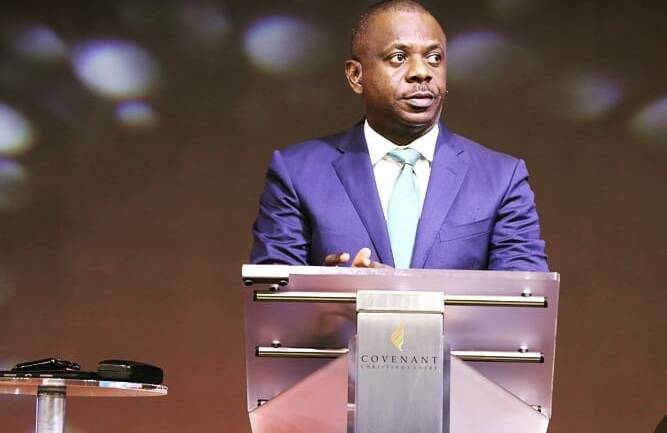 To Ministers of the gospel, that something is popular doesn’t mean it is right. That your members or partners threaten to leave if you don’t do what they desire of you doesn’t mean with their exit you will die. On the contrary, to bow to pressure and force yourself to act is what is deadly you lose your authority in the spirit realm and you are no better than a natural union leader.

Remember how Saul lost his kingdom. He forced himself to sacrifice when it seemed Samuel wasn’t showing up and he was afraid because the people began to depart from him.

God spoke in very clear terms “this has cost you the kingdom.” Know who your source is, where your success came from. God and not men. Don’t let the desire to trend make you lose the kingdom government.