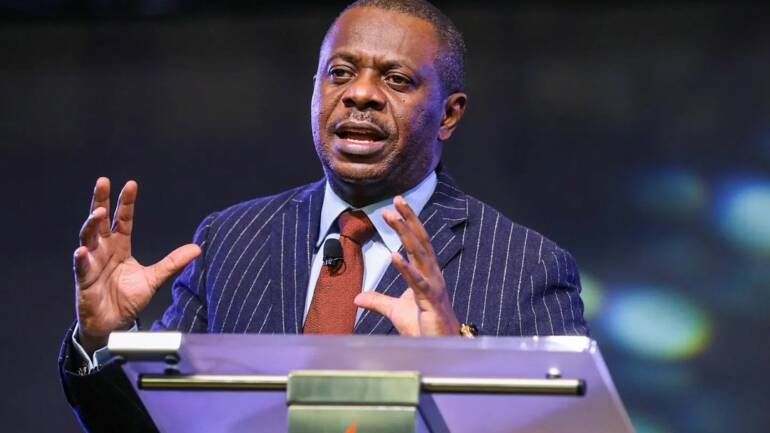 Be a Wise Master Builder

Paul said as a wise master builder I planted, Apollos watered and God gave the increase.

Some ministers are not wise. They invite into their meetings those who don’t belong to their own stream. These ministers end up uprooting what they spent years planting instead of watering the already seeds sown. They become radicals on the pulpits of their host, claiming to be led by the Spirit to say things they themselves haven’t practiced.