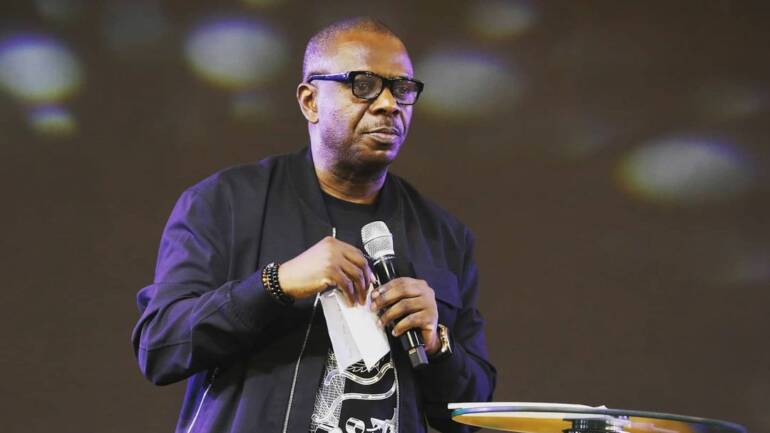 A leader should impart faith in others

Paul’s encounter with the crippled man at Lystra defines what purposeful leadership is all about. Paul preached and by that, faith was kindled in the heart of the man to do what he had never done before.

Paul fulfilled the second aspect of leadership when he recognized what the crippled man possessed which he the infirmed man wasn’t even aware he had and then by this sense of recognition Paul compelled him to do what he had never done before.

A leader should impart faith in others to do what they have never been able to and then compel them to act by giving them tasks way beyond their present experience such that they enter into something new about themselves because they were coached right and believed in.